Social in Europe – The French device at risk 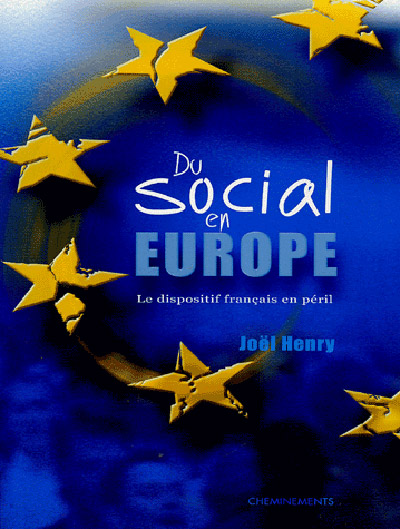 As elsewhere in the social, Europe increasingly influenced daily life transforming specialized policies and social practices and education, including Action Educational Open Environment (AEMO), often unbeknownst to the professionals field. In torn between liberalism and ultra liberalism Europe, these supranational influences secrete ideologies tend to become dominant, from the Anglo-Saxon world in particular. All is not yet played but it is high time that social workers in their proper place and better informed, participate in party and heavy issues weighing on the said office, its beneficiaries and stakeholders. This is the main purpose of this book, presenting for the first time in Europe, 25 devices similar or close to the French AEMO the voluntary sector, in a dozen European countries.